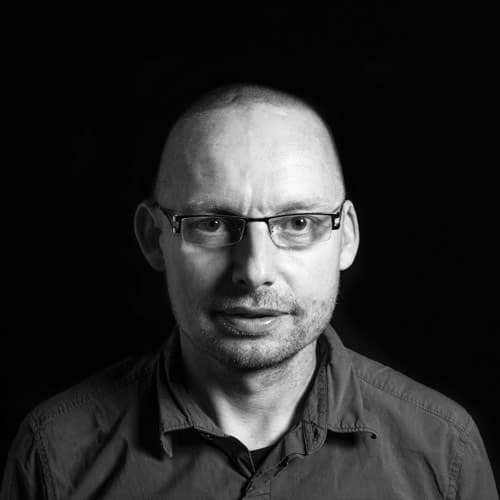 QuineCore enables new and better ways for:
HOW people work within a production
WHAT is possible to do
WHO can make quality productions

Developing a groundbreaking connected/distributed Production Asset Management system (PAM) we realized that we had to write our own development frameworks.

The goal was to have a product ready by January 2020.

Quine starts up in a cubicle at Simula

Partners with Microsoft and decides to develop on Azure

First early glimpse of the system at BIRtv - Beijing

We produce this conceptual commercial:

We also produced this BTS video explaining how we deployed the QuineCore tools to produce the commercial and the BTS video in 24 hours.
‍

First TV-series produced entirely on the new platform, including Core, and QuineBox

Demonstrating the QuineBox™IoT with frame.io

ShortFilm produced with iQiyi implementing the entire workflow with QuineIngest, webUI and QuineBox

One of the worlds first 5G based productions on Øya-festival, with TrippelM and Telia as partners, using prototype 5G network from Huawei.

A 24 episodes TV series we have been shadow-following since January, moves fully into the new software.

January 10th, three years after starting up and just barely on our projected timeline, QuineCore is out of Beta and we get our first "release" productions.

Telia has created campaigns for it's startups perfectly timed for the release version of QuineCore.

Google translated version. of the campaign

We're off to a flying start with new productions and producers coming in.

Covid. The entire production-world is closed down-

Despite this, we manage to finalize an investment-round and work on.

While Covid is a major bump, producers start to more actively look for collaborative solutions that demands a lower density of people on-set and in post.

Outlier, the first production to fully depend on our exchange solutions starts shooting in Northern Norway.
Editors in Oslo, post all over the country, shooting on multiple simultaneous locations.

6 months later, the "new-production-normal" is slowly getting into gear.

So far in our first year in release we have served around 20 productions and contributed to more than 150 deliverables as feature films and episodes on TV.

We are greateful and have just started.

Book a demo with us.

Experience the power of Quine yourself.